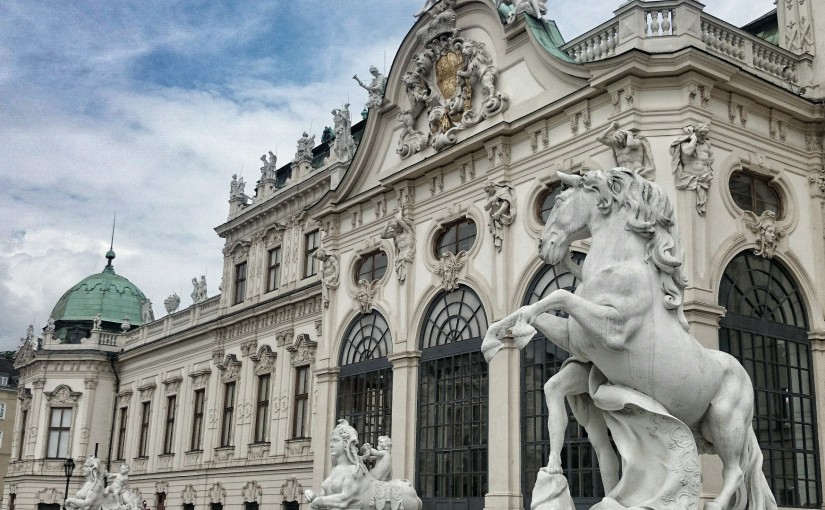 Every country has its own special dishes. Many people travel just for the purpose of trying these specialities. Tourism connected with food is becoming popular. What tasteful can be tried in Vienna? 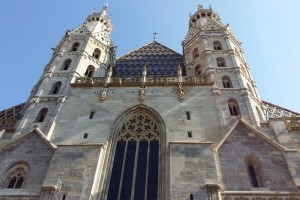 One of the most popular dishes here is the so called “Wiener Schnitzel”, made of veal. It is coated with bread crumbs and quite big, but thin as well. When someone orders it in restaurant, it will be served with a slice of lemon and usually a potato salad. Some people prefer the pork version, but it is not the original one. Vienna also has something for those who like eating on street. Some food trucks that offer characteristic, Austrian sausages with cheese can be bought here. People in that land also like beef in various forms, for example as a Tafelspitz – a cooked joint of beef in horseradish sauce served with vegetables. In Austrian cuisine some influence of foreign countries can be seen. Especially in winter, the goulash soup is a popular dish.

Everyone heard about the famous chocolate Sachertorte, with an addition of apricot jam. But under the name “Original Sacher-Torte” it can be bought only in Hotel Sacher. That cake is signed with a special stamp. Of course, it is possible to try that kind of cake in other confectionary, but under a bit different names. It is due to the long lawsuit that took place in the middle of 20th century, won by the hotel. Another dessert popular in Vienna is called Apfelstrudel. Those who enjoy sweet taste should visit the cafe in Schönbrunn Palace. The visitors can watch here the special Strudelshow, where that original dessert is made in front of their eyes. The attendants can then try the ready cake, and they receive the recipe, so it is possible to try to make them at home.

Where to buy food in Vienna?

For someone who does not like sitting in restaurants, but wants to try some delicious food, the market can be a good choice –https://www.lot.com/airline-tickets/flights-to-vienna. Naschmarkt is the biggest one in the city, it is visited by many tourists. Fresh food from the whole world can be bought here. Another interesting option is Weihnachtsmarkt – the special market with a big tradition, which takes place before Christmas. The main one is located in front of the town hall, but elsewhere there are also different Christmas markets that offer sweets and warm drinks.

As every country, Austria has its own delicacies. A visit in its capital city is a great occasion for trying local cuisine and finding the favourite taste here. A plenty of restaurants, cafes and a huge market encourages visitors from the whole world.