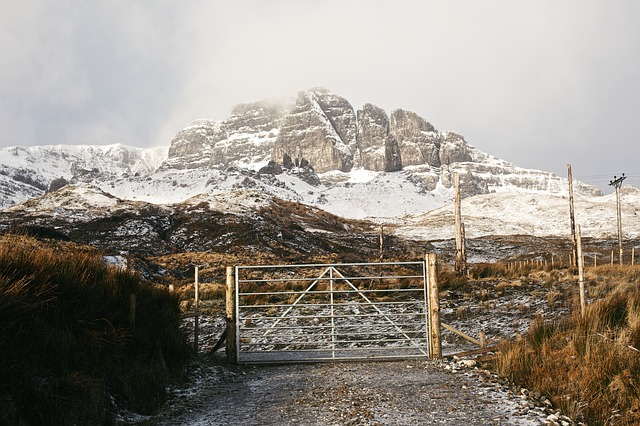 Many people, while thinking about possible holiday destination, think about typical places with mountains or beaches. However, it might be worth to try different approach this year. Have you ever considered to visit totally new place, not because of its beaches, but because totally different reasons? For example, because of amazing festivals which are conducted in the city?
If you want to experience the most outstanding festivals in the world, you should buy airline tickets Tokyo – Warsaw and visit Tokyo this year. Every month there are plenty of outstanding festivals going on. Thanks to them, you will be able to become familiar with new cultures, religions and traditions! If you decide to visit Tokyo in August, you will have a chance to participate in, among others:
– Shinjuku Eisa Matsuri Festival , that aims at honouring spirits of ancestors and praying for prosperity. You will have a chance to see colourful processions, with teodori hand dancers, jutei singers and many other characters.

– Iriya Asagao Matsuri (also known as Morning Glory Festival) which last three days and start at the beginning of July.
– Africa Hibiya Festival, which will enable you to become familiar with African culture through various food courts, workshops, traditional clothes and various games.
– Chiyoda-ku Noryo no Yube (also known as Lantern Floating Event). During the event, more than 700 lanterns are placed in the moat of the Imperial Palace. This is the breath taking view!
– Kagurazaka Matsuri Festival (also known as Japanese Lantern Plant Market and Awa-odori Dance), that aims at reviving the ambience of old Tokyo. You will have a chance to observe groups of musicians and dancers participating in colourful procession along Kagurazaka-dori Street.
If you decide to visit Tokyo in September, you will have a chance to participate in totally different festivals. One of them is  event called  Okunitama Jinja Shrine Autumn Festival (also known as Chestnut Festival). This famous festival started in 1738. Even though it was temporarily cancelled later on, nowadays it becomes popular again. The festival starts with the grand kagura dance performances.
Doesn’t it sound amazing? And these festivals are just examples! There are many more festivals and events taking place every single month! You might fall in love with Tokyo so much, that there is a chance that you will want to stay there forever and you will never use your return airline tickets (LOT) Tokyo – Warsaw!